Kodo is a performing team that through the principals of Butoh and Theater approaches the stage. 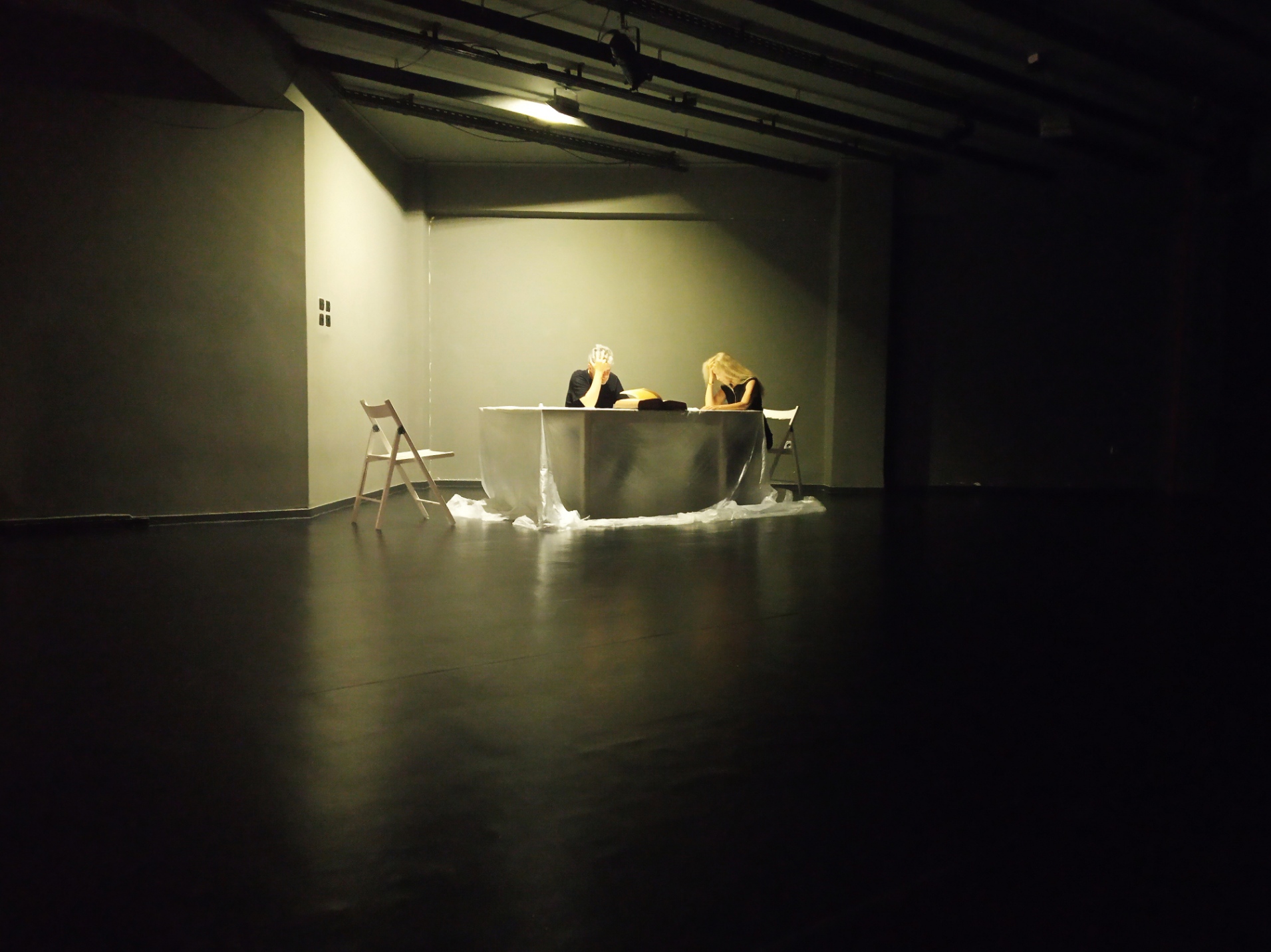 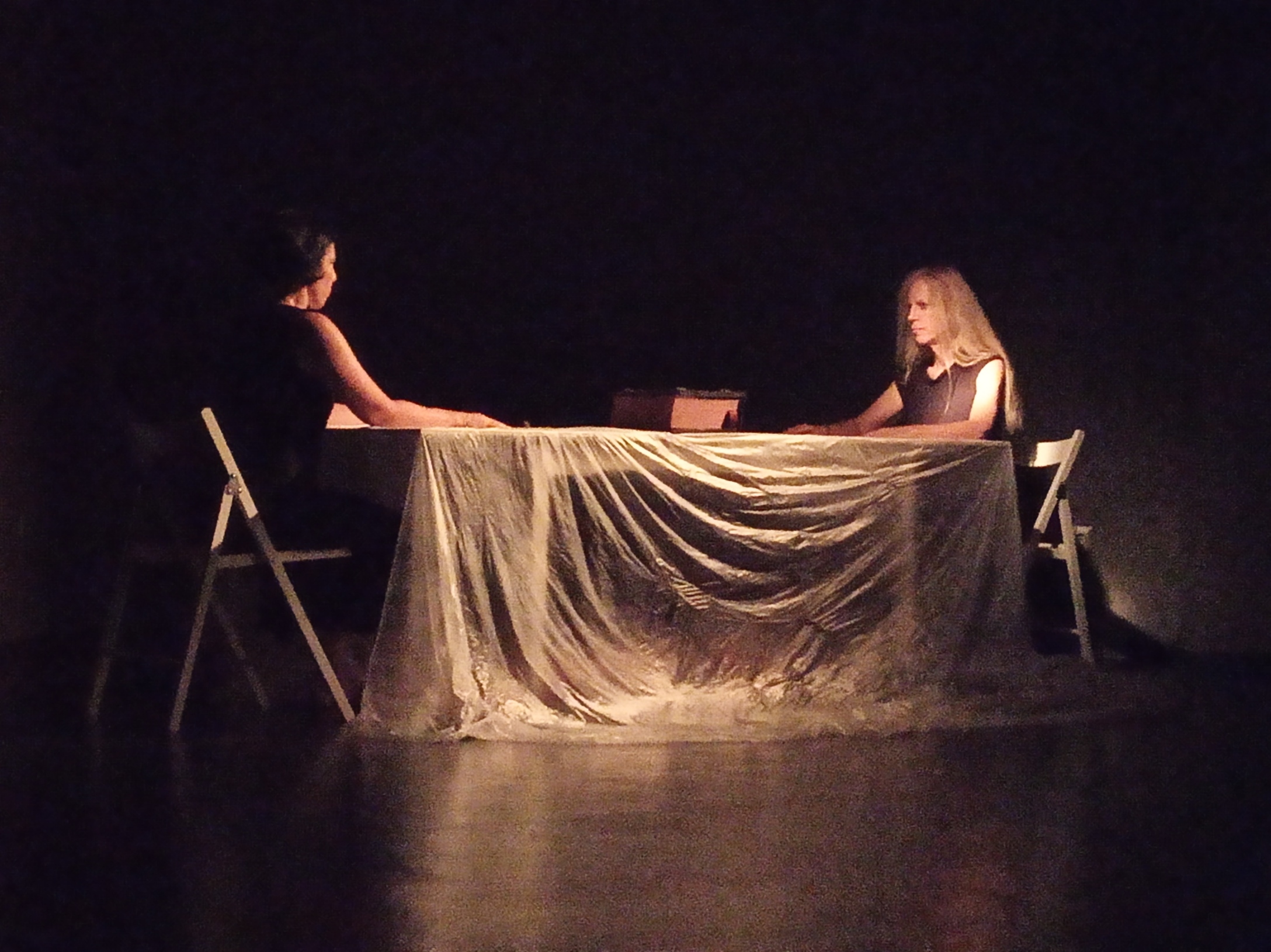 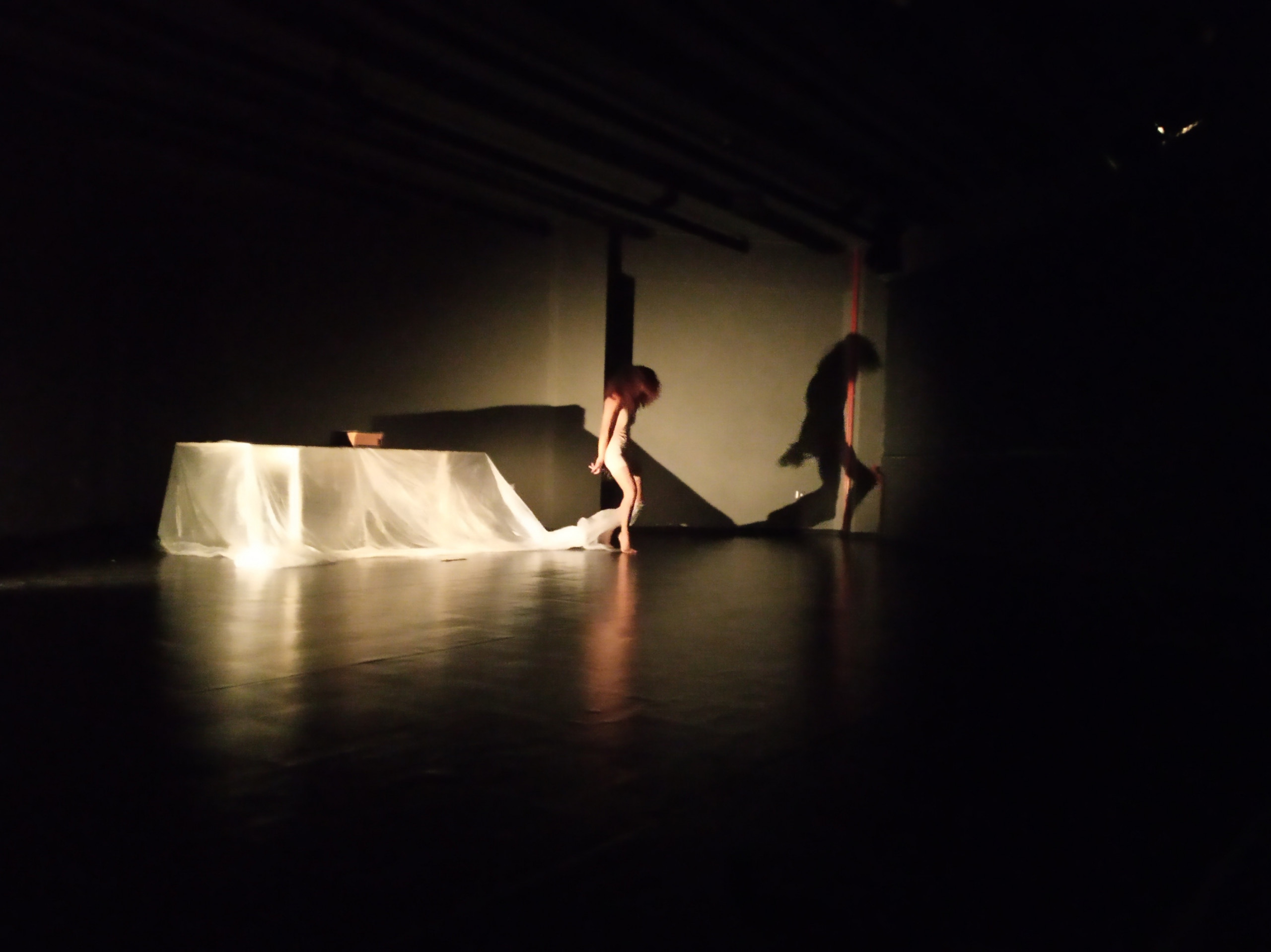 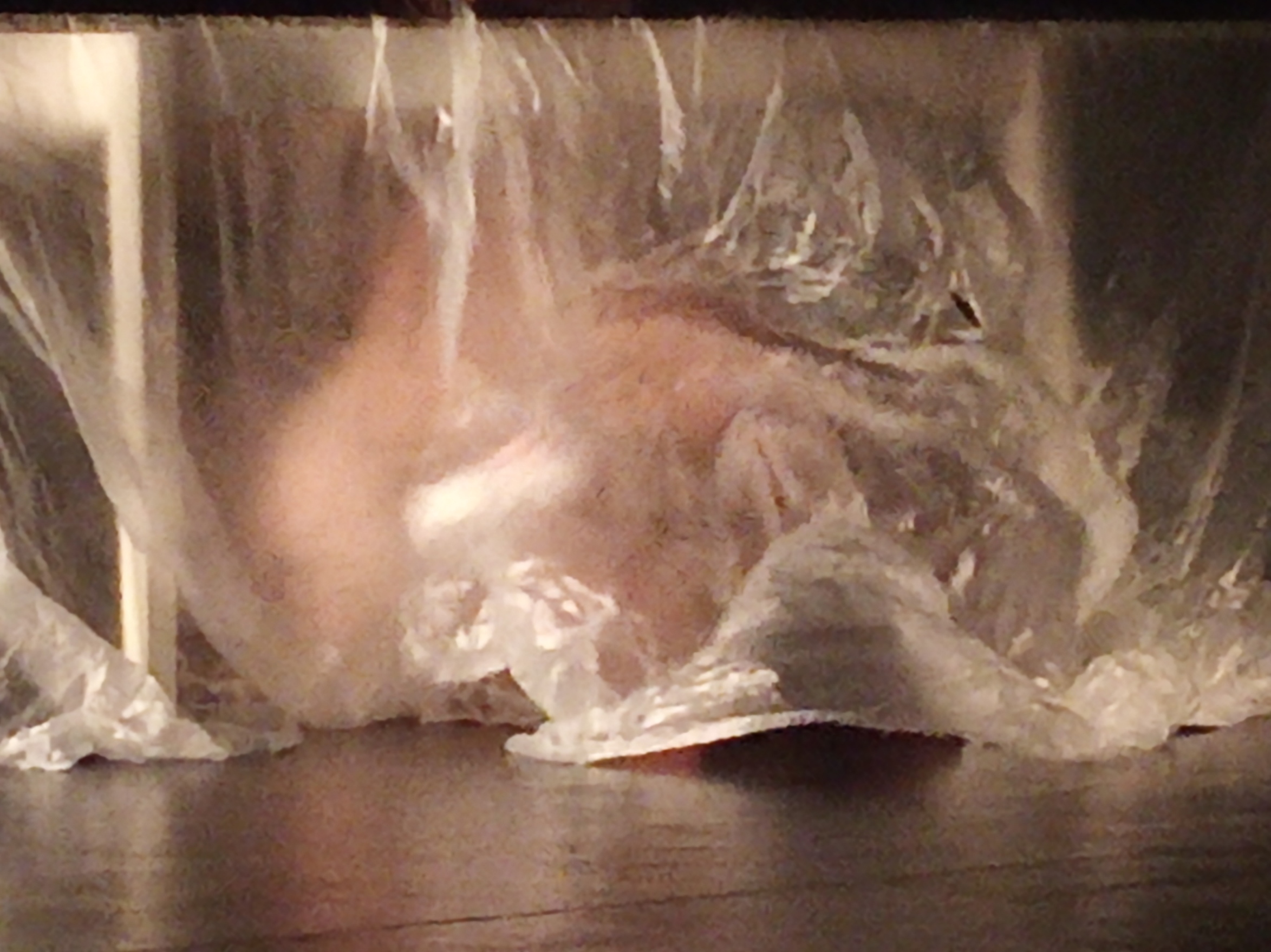 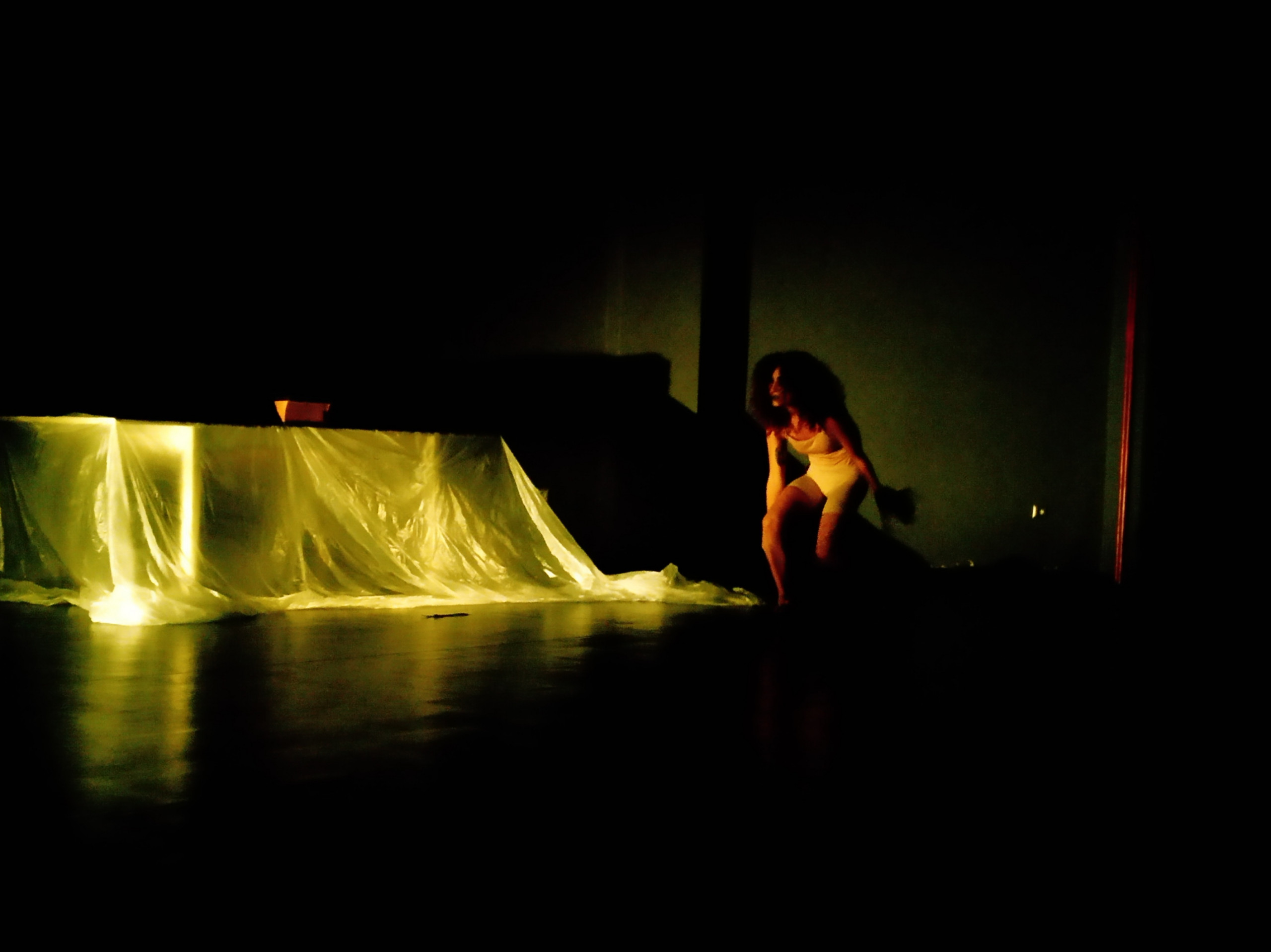 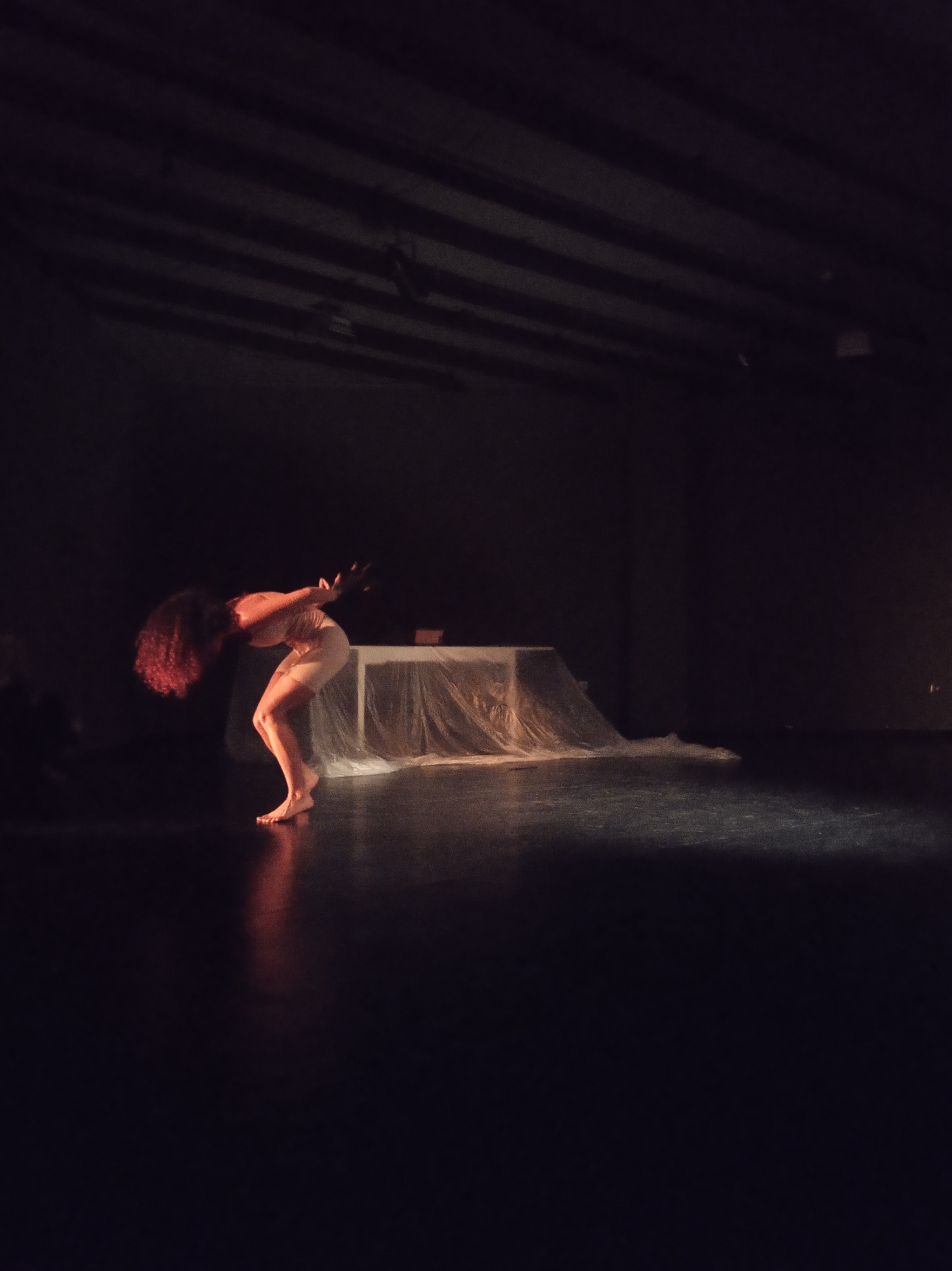 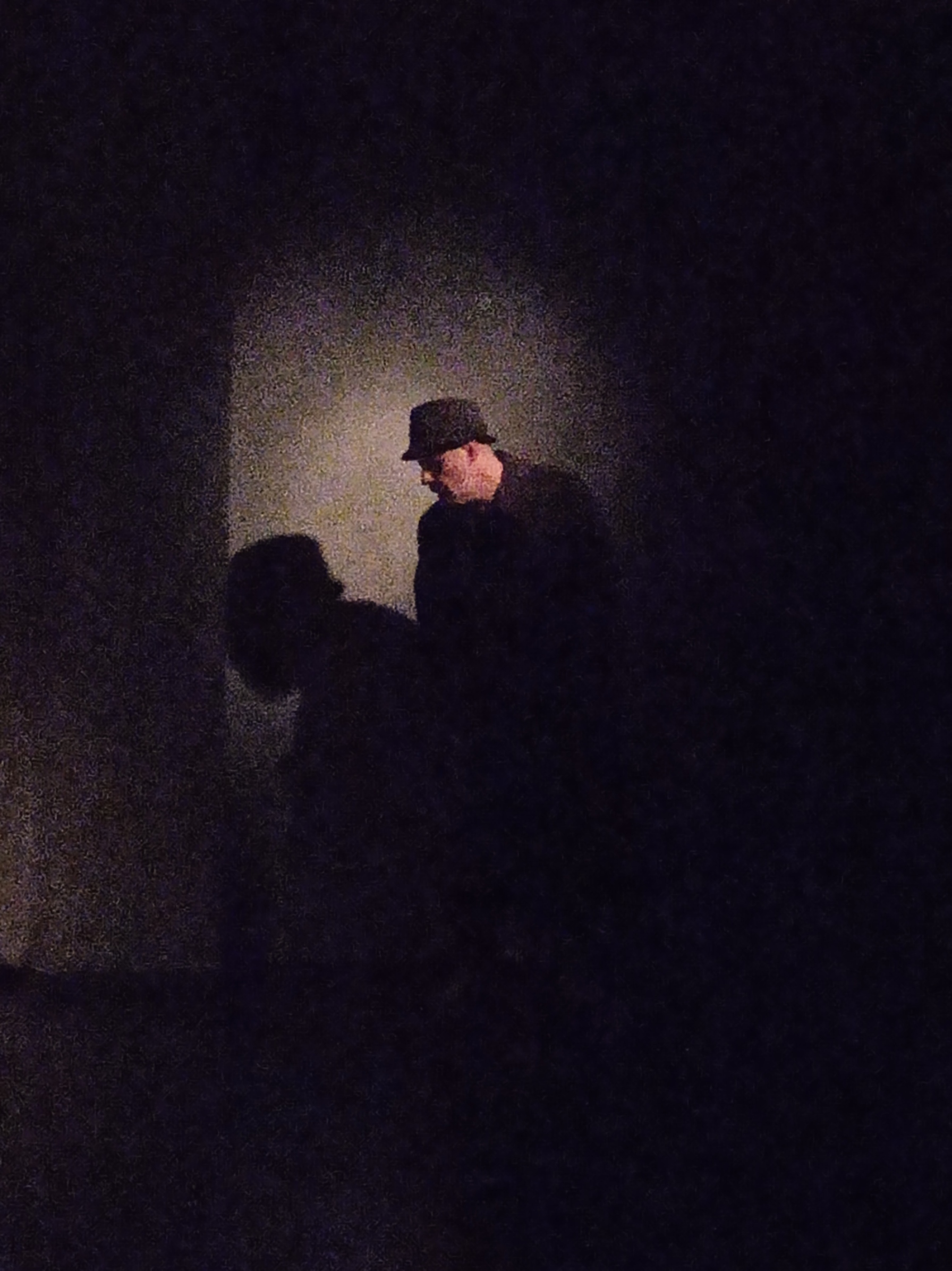 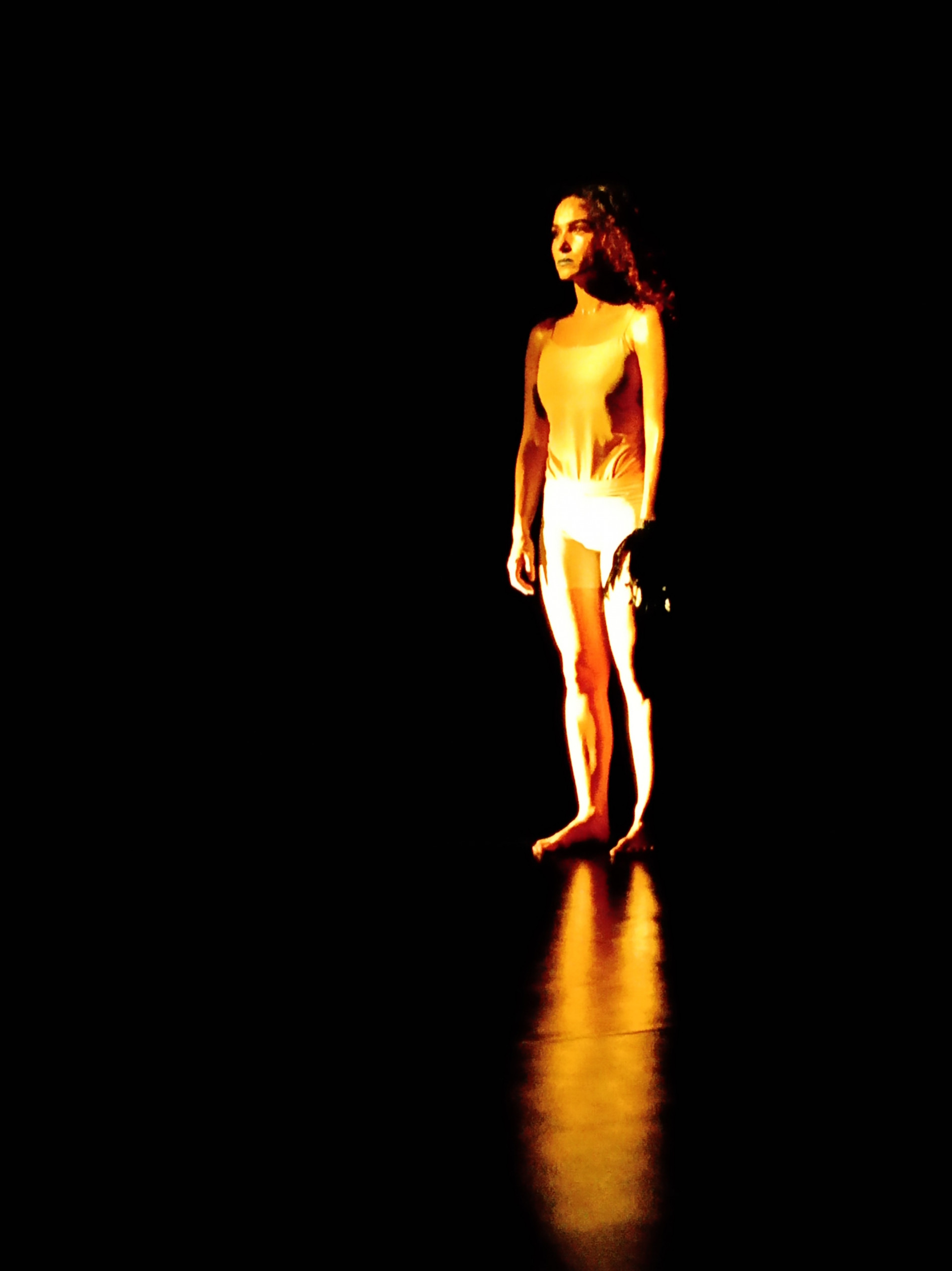 Nothing is left to tell.

Ohio Impromptu is a very short play by Samuel Beckett. The Beckett on Film production of the entire play lasts ten minutes 30 seconds.

Ohio Impromptu was written in English in 1980 as a favour to Beckett scholar S.E. Gontarski who had requested a piece to be performed at a symposium held in Columbus, Ohio (USA), in honour of Beckett’s seventy-fifth birthday.

Beckett proclaimed himself ‘unfitted’ for writing to order and struggled with the piece for nine months, repeatedly telling friends he was failing to get anywhere, before finally delivering this brief but complex piece.

Beckett wrote his first play for television, Eh Joe, in May 1965. The first English broadcast of Eh Joe was on BBC2 on 4 July 1966, with Jack MacGowran playing Joe and Siân Phillips as Voice.

Beckett’s multi-faceted work offers a bleak, tragi-comic outlook on existence and experience, often coupled with black comedy and nonsense. It became increasingly minimalist in his later career, involving more aesthetic and linguistic experimentation. He is considered one of the last modernist writers, and one of the key figures in what Martin Esslin called the “Theatre of the Absurd”.His best-known work is his 1953 play Waiting for Godot.

Beckett was awarded the 1969 Nobel Prize in Literature “for his writing, which—in new forms for the novel and drama—in the destitution of modern man acquires its elevation”.

Beckett wrote his first play for television, Eh Joe, in May 1965. The first English broadcast of Eh Joe was on BBC2 on 4 July 1966, with Jack MacGowran playing Joe and Siân Phillips as Voice.

The play is another of Beckett’s ‘skullscapes’ in the sense of being entirely about an older male figure ‘trapped’ inside a space – in this case a shabby room very like the room in Film – while he is addressed by an interminable female voice accusing him of various crimes, so trapped that the setup becomes a metaphor for being inside the protagonist’s head.

Where does the voice come from? Is it real? Is it the voice of his conscience? Is it from within what the Voice calls his ‘penny farthing hell you call your mind’? Or is it in some sense ‘real’, external to him, an objective entity?

In any case, the man is dumb, says nothing, is forced to listen, to let the Voice play out.

Voices, unnamed abstract voices, play a big role in Beckett’s works. In his two most extreme novels, The Unnamable and How It Is, the text is driven by a voice which speaks to and through the protagonist and which appears to be more ‘real’ than him. Many Beckett protagonists are driven by the voice in their head, which dominates them, propels them forward, which haunts them with fragments of memory and, to some extent, gives them such reality as they possess.

In Eh Joe the voice is particularly haunting and accusatory. Is it saying he killed his father and mother or merely laid their tormenting ghosts to rest? It strongly implies he was responsible for a lover he abandoned committing suicide? In the other texts I’ve mentioned, the protagonist to some extent talks back or discusses the voice or voices in his head. There is something extremely stifling in the way which, in Eh Joe, the male figure can not reply, can not move, can not speak, but is utterly paralysed by the Voice and forced to listen to its accusations.